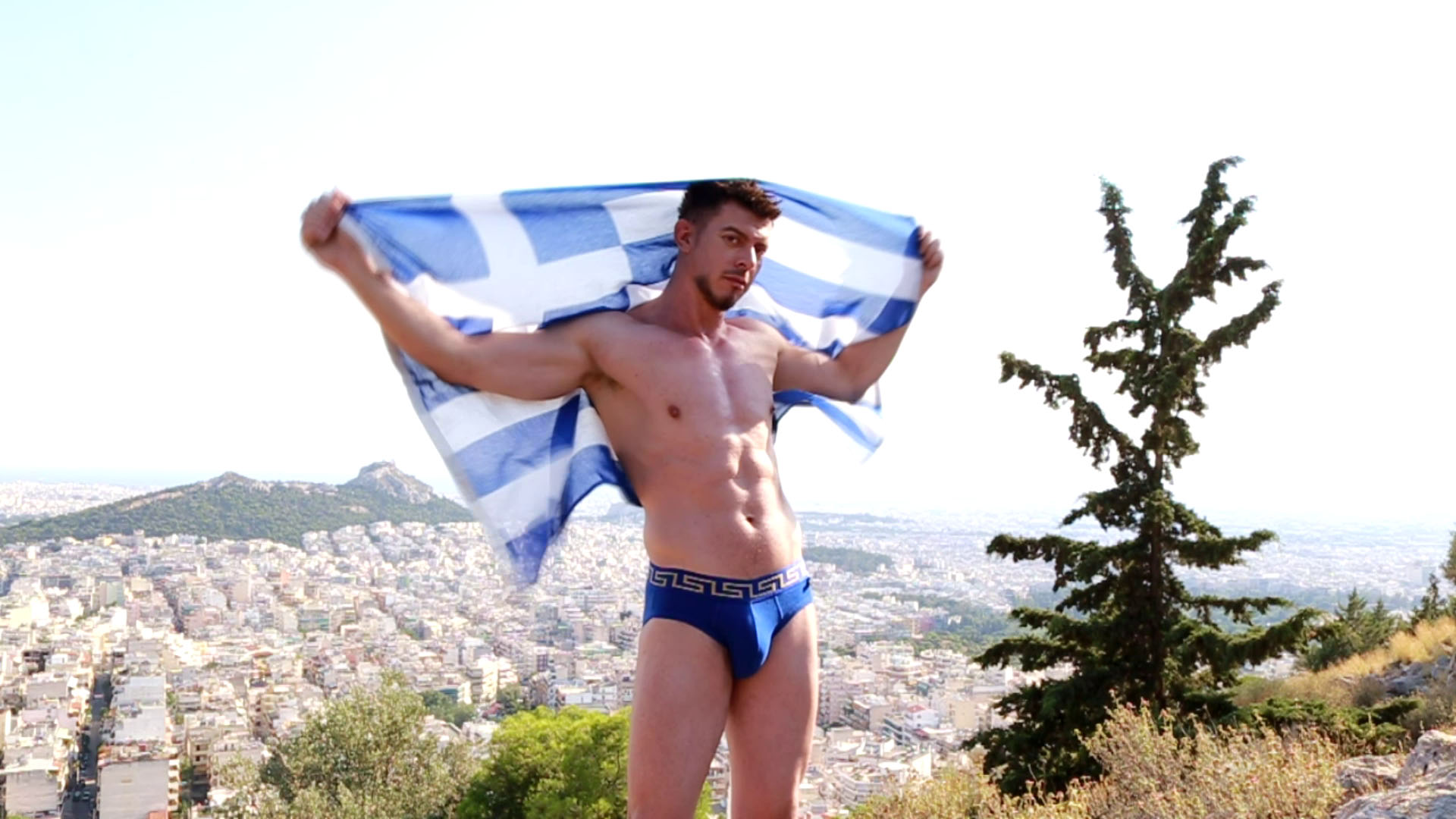 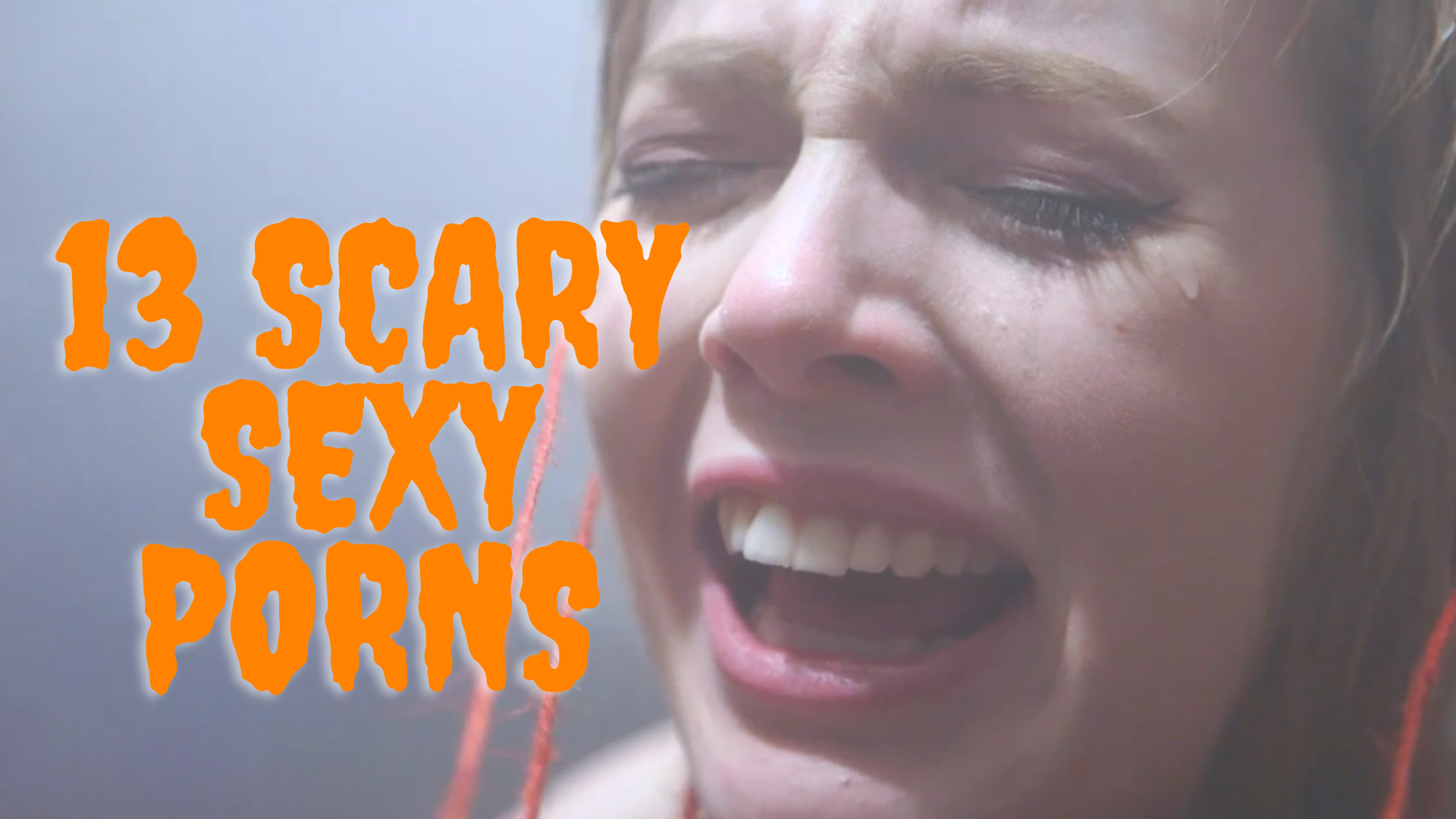 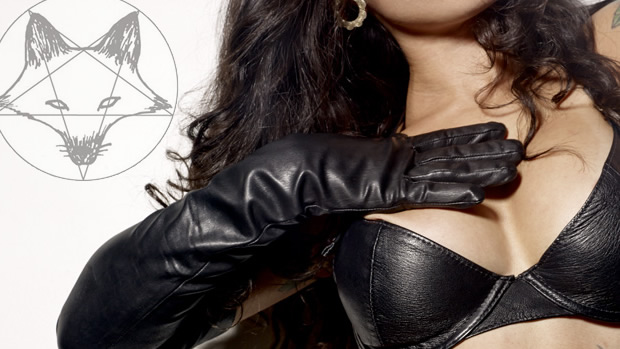 How and when did Foxhouse Films get started?

Foxhouse is brand new. We only really officially formed as a studio in late April / May 2014, and the evolution has happened organically rather than from a set plan. I guess it began in December of last year. I always leave Berlin PornFilmFest inspired and came back to New York interested in developing some work that would really capture this moment in NYC and the amazing people who are a part of that for me. So I reached out to Dwane, Audrey, and Gaperiella to see if they were interested in performing and we began to sketch out some scenes based on our real life experiences together.

Fire Escape was based on a true story of how Dwane (Reade) and I first met, and it’s pretty much accurate.

This amazing convergence of performers and voyeurs got us really excited about what we were making and by the time we shot 3 by Three we had pretty much decided to formally create a “film house,” though still not yet a studio. We created the dp ritual in 3 by Three to bring Foxhouse to life in a memorable way, and once we had all that material, I began to think about what to do with it. It didn’t really fit what I had been doing with the Miss Alyx films, so it made sense to figure out something else.

Gaperiella is one of my closest friends and we always bounce ideas off of each other anyway, so when she expressed interest in getting more involved also, it just made sense to officially organize as Foxhouse Films. It seemed that forming a studio was the best way to create a more collaborative and creative atmosphere that more people could plug into and where more unexpected things could happen.

I reached out to Dwane, Audrey, and Gaperiella to see if they were interested in performing and we began to sketch out some scenes based on our real life experiences together.

Where are you based? (And, are you currently casting?)

We’re based in New York City, and yes, we are definitely interested in meeting new talent as well as people who might be interested in helping with the production side of things. We hope to produce a lot of amazing scenes in the coming year, and to do that we need more performers as well as more people to work behind the scenes.

Is Foxhouse Films a collective? Who are its members? What are the most important things to know about Foxhouse Films?

Our shoots are incredibly fun. As Dwane put it recently, “I feel most sexy and have the most fun when I’m foxing around at Foxhouse.” At the same time we want to create films that are really beautiful with meticulously crafted scenes that reflect our fetishes and obsessions. I know another thing that we share in common is a taste for hardcore xxx fucking. We like it rough, we flirt with taboos and we like to stretch limits when we perform—starting with our own. Gaperiella’s colossal cock is no joke (haha). A third thing is that we like the fact that each member of Foxhouse really defines sexy on their own terms in their own way. So far Foxhouse is an eclectic mix of hard femmes, soft butches, six-inch stilettos, colossal strap-ons, rubber and cotton, refinement and rough trade. And we love it.

Where can people go to find out more about Foxhouse?

Foxhousefilms.com is due to launch any day now and should be up and running by the time people read this! They can also follow us on twitter (@foxhousefilms) or on Facebook (facebook/foxhousefilms) for updates, specific casting calls and studio news.

Suggest topics, clue us in to interesting discussions, or submit your own articles via our contact page. 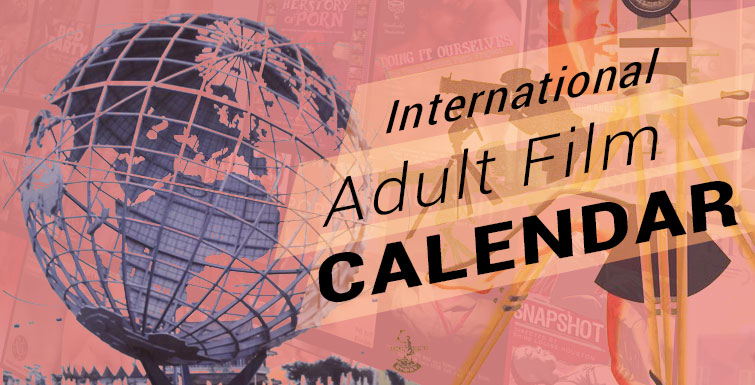 Meanwhile, at the CrashPad:

CrashPad fans rejoice! At long last, we now have gift cards as an option to send memberships to friends and lovers around the world. Lavish […]

Pinklabel.tv uses cookies to help the site work properly, and provide you the best experience possible. By continuing to use the site, you agree to the use of these cookies.OKMore Info